The EGLSF ANNUAL GENERAL ASSEMBLY 2020 has been cancelled

Due to the current circumstances regarding the COVID-19 virus and rapidly increased travel restrictions, the EGLSF Annual General Assembly and Conference had to be cancelled.

For more information, please see www.eglsf.info and www.facebook.com/eglsf. We will keep all registered participants updated.

We are terribly sorry for any inconvenience the cancellation and the short notice may cause. For any questions, please get in touch with us or the EGLSF.

A big „Welcome to Stuttgart!“ to all our international friends!
Abseitz Stuttgart is happy to be hosting the Annual General Assembly of the European Gay & Lesbian Sport Federation from 12-15 March 2020 and to welcome delegates of the LGBTQ* sports world from all over Europe.
For the past two years we have been planning and preparing this weekend, which will take you to some of our favourite places and have you meet some of our friends. 800 Abseitz members are looking forward to meeting you and to offering you a wonderful weekend in our city! 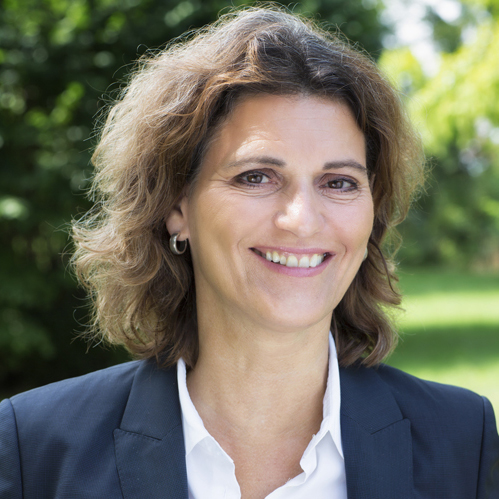 welcome to Stuttgart for the Annual General Assembly of the European Gay & Lesbian Sport Federation. I am very pleased that this year the Europe-wide conference takes place in Stuttgart.

Stuttgart, a city characterized by the diversity of its residents, fits perfectly to the plurality and diversity of sport. Therefore, I am excited to be the patron of this assembly.

People connect to each other due to sport. Sport is a symbol of achieving a common purpose together. However, queer athletes are still facing exclusion while they practice a sport.
That’s the reason why the fight of the EGLSF for the acceptance of queer athletes in sport clubs, events and competitions is exquisitely important and necessary. It’s magnificent that the federation with its 15thousands members takes a firm stand all over Europe.

Discrimination of queer humans can be found in each age of sport. We will end this discrimination together!
It’s likely that Tom Waddel shared the same purpose while he founded the Gay Games in 1980. The Gay Games quickly succeeded and in 1986 the founder, Tom Waddel, won the gold medal in javelin throw before he died of aids in 1987. In 1989 the idea of the gay games crossed the Pacific Ocean to Europe. As a result, the sport club Abseitz was founded and since its foundation queer athletes have enriched the culture and society of Stuttgart. Moreover, I am contented that the competitions are inspired by the tradition of international workers’ sport applies to the competition: Participating is important and not the qualification of the individuals!

Each resident of Baden-Württemberg can be proud of our diversity, of our CSDs and our queer sports clubs. Though, the success of right-winged parties in member states of the European Union is accompanied by an increasing intolerance and discrimination against LGBTIQs. For instance, in Russia “homosexual propaganda” is a criminal offence. In Germany homophobic attacks against queer athletes are still happening.

Our fight for the acceptance and equal rights of queer athletes is not over. We must campaign together against discrimination based on sexual orientation and gender identity.

But now I am looking forward to the EGLSF annual meeting in Stuttgart und - most importantly - I would like to thank all participants and volunteers of the Abseitz sport club for preparing and organising this event.
Finally I want to quote Elton John:
“Music brings people together – like sport. These are the two great movements that unite people!”

This year’s EGLSF AGA Conference will continue last year’s theme of brainstorming to ensure a strong future for EGLSF. What do we want the EGLSF to look like in 2025? What do we need to be able to learn from each other and work together more closely? How can we use our network to bring people from all over Europe together? This is all in your hands, and your ideas and visions are needed to create the EGLSF of tomorrow.

The Annual General Assembly will take place in the elegant Art Nouveau rooms of the Kleiner Kursaal in Bad Cannstatt, one of Stuttgart’s oldest districts and home to Europe’s second largest – after Budapest – volume of mineral water deposits. The AGA Hotel will be just across the park, and right next to the Kursaal there’s the Mineralbad Cannstatt, where you can enjoy a relaxing hour or two in the local thermal water.

After a hard day’s work there is definitely some time and space for a cool drink, some delicious food and meeting great people. Every evening on the AGA weekend you will get the chance to have these three things together in a special place.

For everyone who already arrives on Thursday. The White Noise is a casual club and bar right in the heart of the city. It’s very LGBTQ* friendly and hosts one of the most popular queer parties on Saturdays. It’s the perfect place to start the weekend, meeting old and new friends and getting in touch with locals – we’ve got a slight hunch that there will be many curious Abseitz members that evening. Many bars and restaurants are just a few metres away, so don’t be shy and ask us for our recommendations.

It’s an old tradition for AGA host cities to welcome EGLSF guests with an official and festive reception. In Stuttgart, we are invited to the Landtag of Baden-Württemberg, the regional parliament building, by former vice president Brigitte Lösch.

Where cuckoo clocks meet urban style: For Saturday Night’s dinner we will take you to the Black Forest, the No. 1 recreational area in Stuttgart’s backyard. At the Rothaus im Gerber restaurant we will enjoy a three-course set meal with tasty local dishes and one or another bottle of domestic beer or wine. From there, it’s not too far to walk to the Kings Club, Germany’s oldest LGBTQ* club. There’s no entrance fee for EGLSF AGA guests, and our friend and national LGBTQ* icon Laura Halding-Hoppenheit is looking forward to welcoming you herself with a free drink. And then: party away – the dancefloor is yours!

The official AGA Hotel is the IBIS Styles Stuttgart right next to the AGA venue. It's a super modern and quiet design hotel and offers our AGA guests double rooms (89,- €) or single rooms (99,- €) with breakfast and other amenities like a fitness room included. In the same building there's a stylish pub where you can enjoy a beer or two, and right across the street there's the Mineralbad Cannstatt, a beautiful modern and relaxing thermal water spa.

Additionally, we have limited hosted housing options among Abseitz members and friends.

UPDATE: As of February 22nd, 2020, the official AGA hotel is fully booked. We recommend the following alternatives instead:

Information regarding hosted housing will be sent out at the latest four weeks before the AGA weekend, including names and contact details regarding hosts.

Almost all of the weekend's venues are conveniently linked by the U2 line of the Stuttgart light rail system. For congress participants and visitors who stay in Stuttgart hotels you can acquire a three day ticket for 14,- €. These tickets can be bought at the tourist information centres at the airport (Terminal 3) or right outside the central station (Königstr. 1a) or at the official AGA hotel. To acquire a three day ticket you will need a written confirmation of a hotel booking or of a congress participation, which both will be provided for AGA participants.

The U-Bahn runs until around 01:00, after that night buses take over. To get from the city centre to Bad Cannstat at night, you can also take the suburban rail way S-Bahn to the Nürnberger Straße station. The S-Bahn runs all night through on weekends, and from there, it's a 15 minutes walk back to the AGA hotel.

If you're brave enough to come to Stuttgart by car, parking is available at the AGA hotel for a day fee of 15,- €. Right at the venue there's a parking garage (Kursaal) with a fee of 1,- €/hour or 8,- €/day. It's closed from 23:00 to 06:00, though. Street parking around the hotel and the AGA venue is free at night and on Saturdays and Sundays. 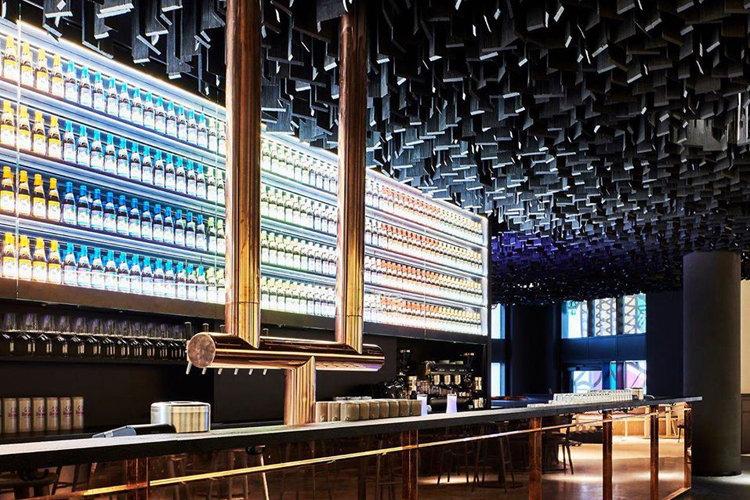 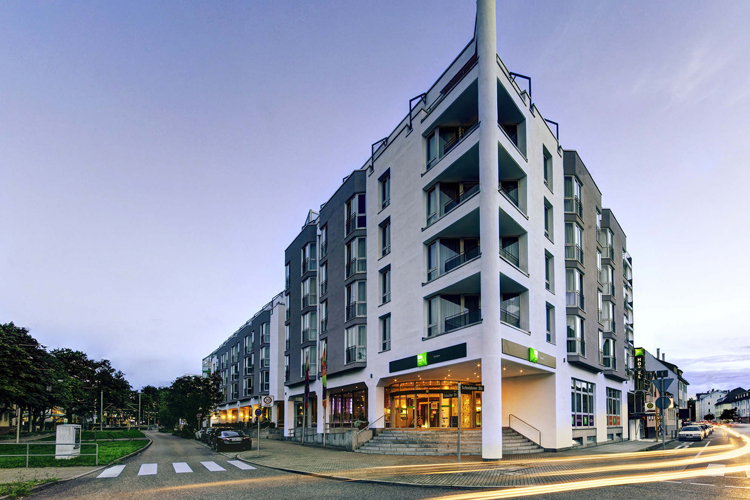 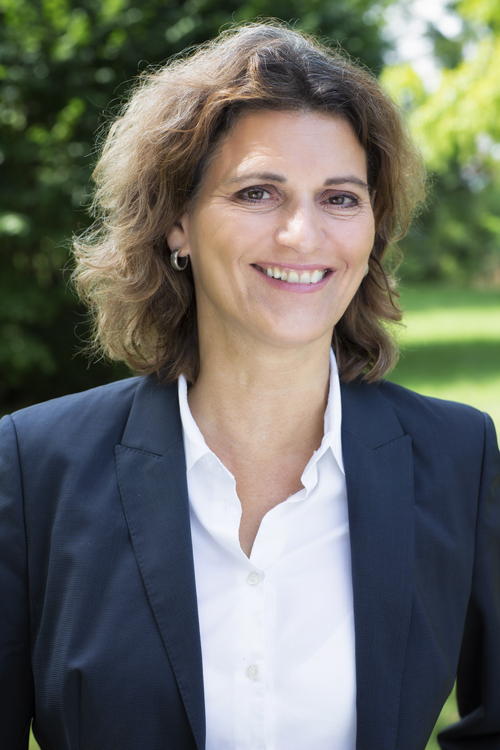 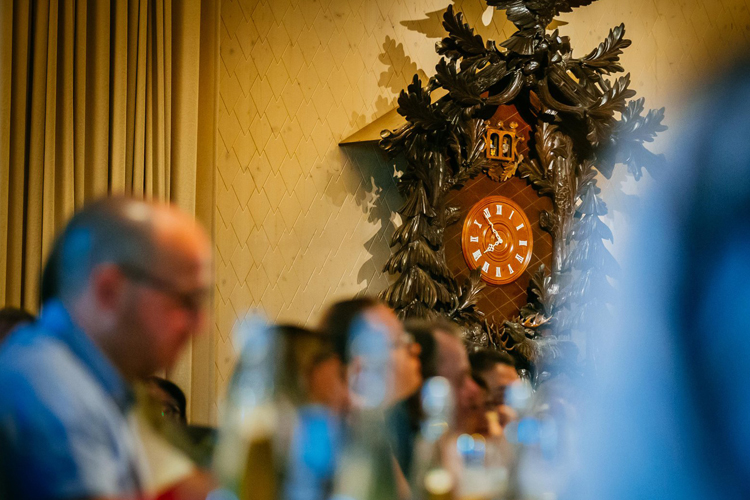 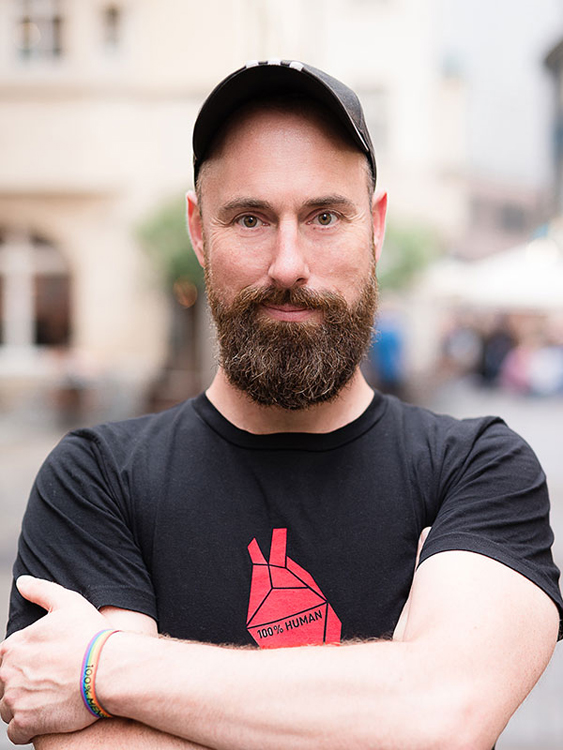 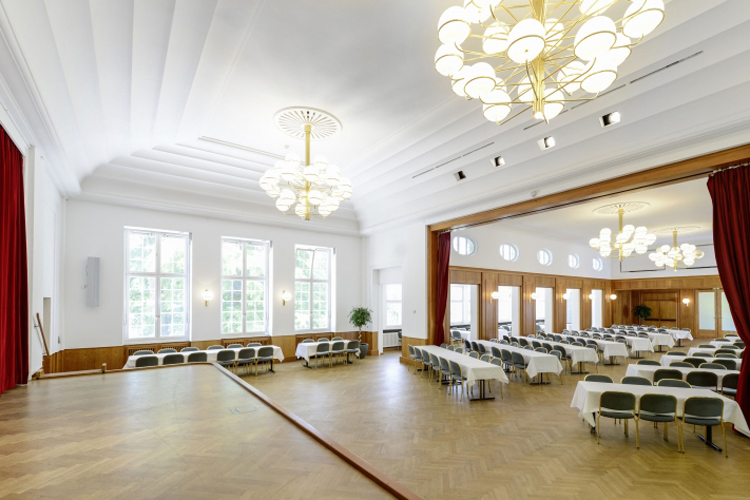